We use cookies to provide you with the services at our best. By continuing to browse the website, you accept it. More.
Need a perfect paper? Place your first order and save 5% with this code:   SAVE5NOW
Home › Business › The Best and Worst Digital Ad Campaign: Greenpeace and Dolce & Gabbana

Foremost, the Dolce and Gabbana digital ad campaign is the worst digital ad campaign ever created because it fails to take its audience into account, it has a poor visual style, and it conveys the wrong message. Foremost, as a luxury brand catered to the Chinese market, the Dolce and Gabbana digital ad should not have showcased a Chinese model struggling to eat spaghetti and pizza with chopsticks. Such an ad deeply offended the Chinese consumers, who saw the ad as racist and highly offensive. Secondly, Dolce and Gabbana used a visual style that was gaudy, old-fashioned and traditional, which made the Chinese seem otherworldly and alien. This also alienated Chinese consumers, many of whom identified as hip and trendy consumers. Finally, the message of the advertisement, which sought to portray the appeal of D&G products to Chinese consumers, instead came across as an attempt to civilize and culture the ‘barbaric’ Chinese people. Despite apologies and damage control by D&G, Chinese online retailers quickly dropped D&G from the webstores, and the brand came under heavy fire from Chinese netizens online. This digital ad shows a campaign that got the audience, style and message completely wrong, because of cultural insensitivities, and is therefore a terrible digital ad.

On the other hand, the Greenpeace digital advertising campaign against LEGO’s partnership with Shell is the best digital ad campaign ever because it took its audience, style and message into account. Featuring a beautiful Lego world flooded by Shell-mined oil, and set to a slow ballad version of the Lego movie theme song, the ad campaign quickly garnered 7 million views across social media channels and eventually forced Lego to withdraw from its partnership with Shell. The digital ad campaign succeeded because foremost, it appealed to its audience of digitally aware, socially conscious young millenials who were nostalgic about Lego and hostile toward large corporations such as Shell. Secondly, it succeeded because the visual style of the ad, with the Lego world being flooded by oil, was horrifying, powerful and striking, and delivered a deep visual impact to the audience. Finally, the message was delivered clearly to the audience, in that Lego’s partnership with Shell was contributing to the destruction of the world that it seeks to immortalize through its beloved plastic toy products. As a result, this ad campaign succeeded in its goal, and was powerful enough to be lauded as the best digital ad campaign in years by marketing agencies.

Schulz, M. (2016). An Analysis of LEGO’s Response to an Attack on its Partnership with Royal Dutch Shell. Elon Journal of Undergraduate Research in Communications, 7(1). 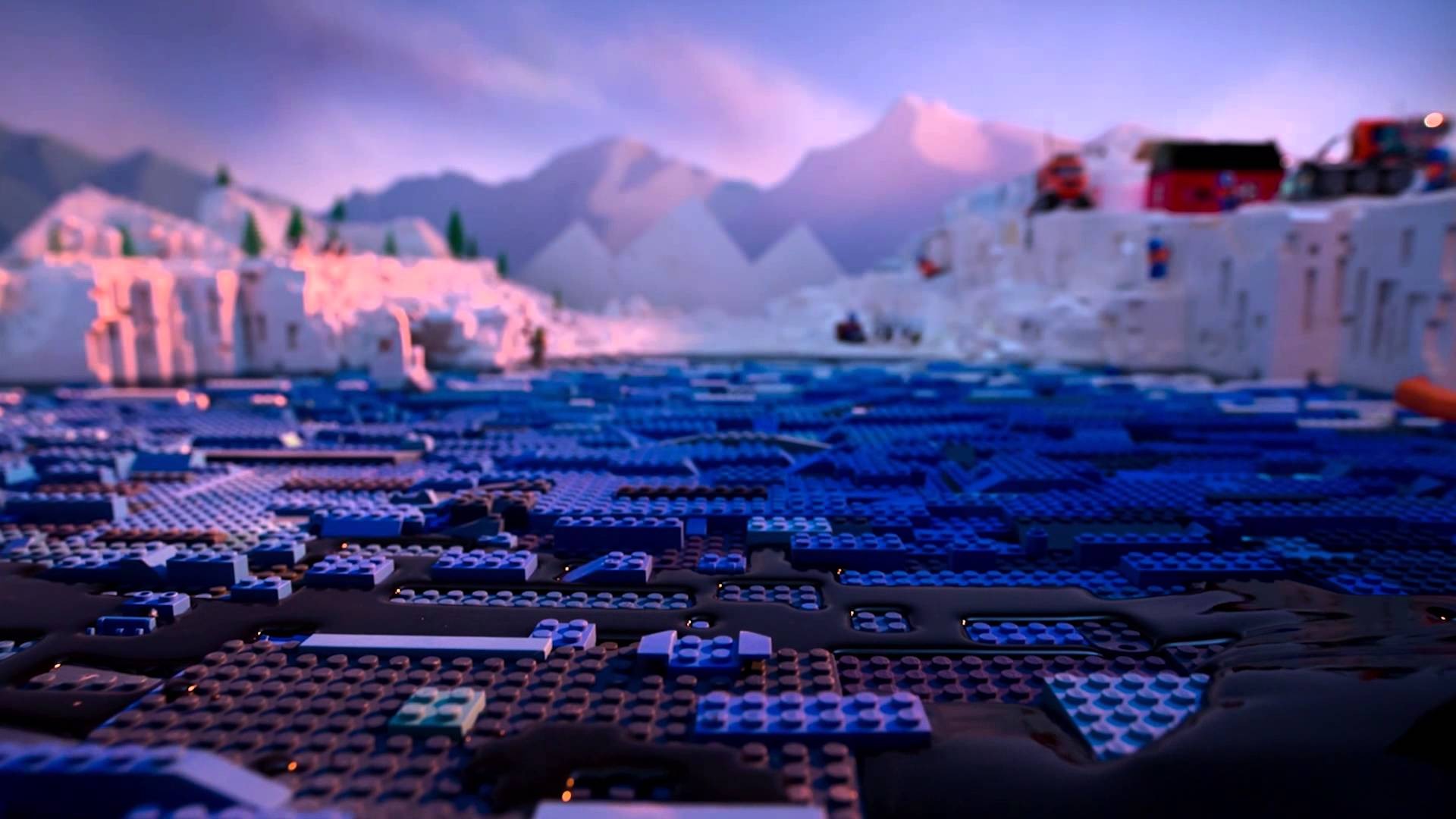 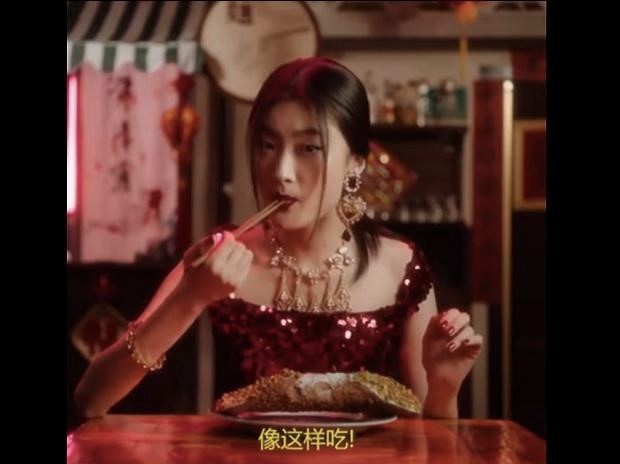 Want an essay on the same topic?
Order an essay from our professional writers and get an essay written from scratch in just 3 hours. We work only with the best academic writers.
Place an order
Related Topics
Marketing
Advertising Campaigns
Dolce & Gabbana
Greenpeace
Digital Ad Campaign

Introduction Many organization managers believe that in order to provide greater service to customers and the organization, work-based teams must be initiated. These consists of individuals that work to achieve common goals and objectives. Team building, event planning, and other activities can help staff develop a clear sense of purpose, workable plans and solutions, a ... END_OF_DOCUMENT_TOKEN_TO_BE_REPLACED
Pages: 13       Words: 3547
View Sample

1.0 Introduction Today’s hospitality sector has been faced with many challenges, thus posing significant threats to the survival of travel agencies. These are challenging times for small-sized travel agencies and those who are just beginning to get started in the travel industry. The traditional reason for making one approach an agency is becoming less meaningful ... END_OF_DOCUMENT_TOKEN_TO_BE_REPLACED
Pages: 6       Words: 1382
View Sample

Securities and Exchange Commission: Regulation A

Securities and Exchange Commission, Regulation A is a registration exemption for public offerings initiated by the securities act of 1933. Firms applying for the exemption from the registration are offered distinctive benefits over firms that should fully register. Notably, the benefits provided by Regulation A securities offerings are comprised of strict requirements. One of the ... END_OF_DOCUMENT_TOKEN_TO_BE_REPLACED
Pages: 4       Words: 940
View Sample

Costa Coffee is one of the major multinational coffeehouse companies in the UK (Maamoun, 2020). It comes second largest after Starbuck globally but biggest in the UK. As a fan of coffee, this has prompted me to choose Costa Coffee as an interesting place to visit and observe. I had an opportunity to walk into ... END_OF_DOCUMENT_TOKEN_TO_BE_REPLACED
Pages: 5       Words: 1231
View Sample

Change is a delicate issue that is, in most cases, unavoidable in life. In the case of professional life, introducing change necessitates a well-structured plan to allow for easy adaptation. A series of steps must be taken for the plan to be successful. For example, the measures included identifying the change, assessing the change, and ... END_OF_DOCUMENT_TOKEN_TO_BE_REPLACED
Pages: 6       Words: 1622
View Sample

Respect for Others Reflection

Everyone has personal values. Everyone should consider ethics and social responsibility. When a customer walks into a store, they should feel confident in the company and the goods. Many firms have failed due to a lack of ethics and social responsibility. The Enron scandal is the most prominent illustration of our country’s lack of ethics ... END_OF_DOCUMENT_TOKEN_TO_BE_REPLACED
Pages: 3       Words: 660
View Sample
Need a plagiarism free essay written by an educator?
Order it today